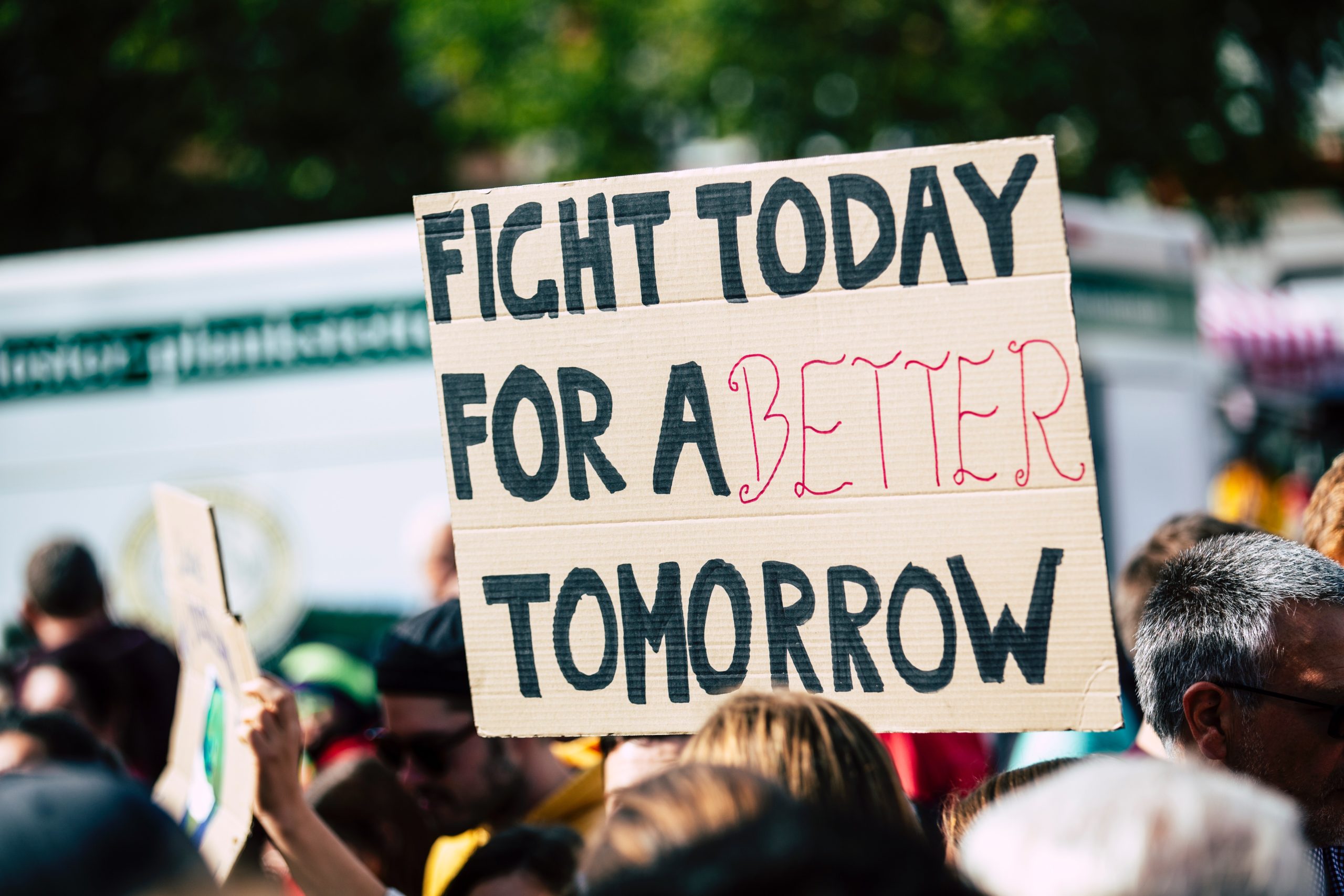 A CALL FOR ACTION

The Victims of Crime Act (VOCA) funds over 6,000 organizations like CAPSEA, including domestic violence shelters, legal aid agencies, rape crisis centers, and child abuse treatment programs. Millions of survivors rely on VOCA funds to access lifesaving services including shelter, housing, legal assistance, counseling, and more. In Pennsylvania, more than 180 programs are supported by VOCA, and nearly 290,000 victims were served in FY 2020*. At CAPSEA, nearly ⅓ of our annual budget is from VOCA funding.

Without VOCA funds, many of these victim service programs would cease to exist, leaving survivors and their families with nowhere to turn. This is truly a crisis for victims.

VOCA funds come from fines and penalties levied against people convicted of crimes in federal court, which are deposited into the Crime Victims Fund. Unfortunately this fund is dwindling due to a change in prosecuting practices. Over the course of the last decade, the Department of Justice has prioritized deferred prosecution and non-prosecution agreements. The monetary penalties from these agreements are deposited into the General Treasury rather than into the Crime Victims Fund, resulting in the loss of billions of dollars. Deposits into the Crime Victims Fund have dropped dramatically in the last several years. In the last four years alone, VOCA grants have been cut by 70%! Now victim services organizations like CAPSEA are facing budget cuts, staff layoffs, and even program closures while demand for victim services is only growing since the COVID-19 pandemic. For example, calls to our emergency hotline tripled since 2020.

A Fix Lies in the Senate’s Hands

The VOCA Fix to Sustain the Crime Victims Fund Act of 2021 (“VOCA Fix”) (H.R. 1562) would address the way the deposits are made into the fund to restore this critical support. In March, the VOCA Fix passed the U.S. House of Representatives with more than 90% of votes, and now the Senate must act as a matter of urgency. To encourage the passage of the VOCA Fix legislation, we need support from Pennsylvania Senators Pat Toomey and Bob Casey, as well as Senate Majority Leader Chuck Schumer and Minority Leader Mitch McConnell. We are imploring that they make this legislation a priority and bring it to a vote.

Your Voice Can Make a Difference

Let them know that support of the VOCA Fix Act is crucial in saving lives in our community, and that action needs to be taken now. Ask them to support the VOCA Fix and to join the 1,600+ organizations and government agencies who have pledged support for this legislation. Please join us in calling on the Senate to bring the VOCA Fix bill to the floor.

OTHER WAYS TO SHOW SUPPORT

And if you’re feeling especially generous and are able to, you can also donate to organizations that support victims of abuse. Donate to CAPSEA here.