CAPSEA, Inc. provides permanent housing through scattered site apartments to families and individuals who are homeless, are victims of abuse, or have a mental health diagnosis in Elk and Cameron counties. Program guidelines must be met and supportive services are offered. Length of stay is up to 35 months, and the expected outcome is to transition to a Section 8 voucher or to become self sufficient. For more information, call 814-772-5475

You Are Safe Here

CAPSEA has been operating an emergency shelter since 1988 for victims and children who need a safe haven from abuse. Cheryl’s House was named in honor of one of CAPSEA’s founders, the late Cheryl Zappa. In the mid 70’s, Cheryl and others worked to establish an agency to help victims of domestic violence and sexual assault. The organization was originally called Crisis Line. In 1984, Crisis Line changed its name to CAPSEA. For 30 years, Cheryl was an active part of the agency. Cheryl passed away in July of 2007.

In the Spring of 2008, the shelter was dedicated in memory of Cheryl. Sixty special people turned out for the dedication of Cheryl’s House. Cheryl’s husband, Ben Zappa, and her mother, Martha Sweeney, were on hand to cut the ribbons and officially open Cheryl’s House.

Rapid re-housing provides short-term rental assistance and services. (6-12 months). The goals are to help people obtain housing quickly, increase self- sufficiency, and stay housed. It is offered without preconditions (such as employment, income, absence of criminal record, or sobriety) and the resources and services provided are typically tailored to the needs of the person.

Rapid re-housing is a primary solution for ending homelessness. It has been demonstrated to be effective in getting people experiencing homelessness into permanent housing and keeping them there. By connecting people with a home, they are in a better position to address other challenges that may have led to their homelessness, such as obtaining employment or addressing substance abuse issues. The intervention has also been effective for people traditionally perceived to be more difficult to serve, including people with limited or no income and survivors of domestic violence.

CAPSEA's staff provides a 24-hour hotline, which serves as a central point of access for crisis counseling, safety planning, and referrals.

CAPSEA’s staff helps victims of and witnesses to violent crimes with everything from obtaining legal representation, to coordinating counseling.

CAPSEA’s staff helps victims of physical, sexual, or emotional abuse navigate the legal and medical processes that can result from experiencing trauma.

Learn more about how you can help

help us to help others 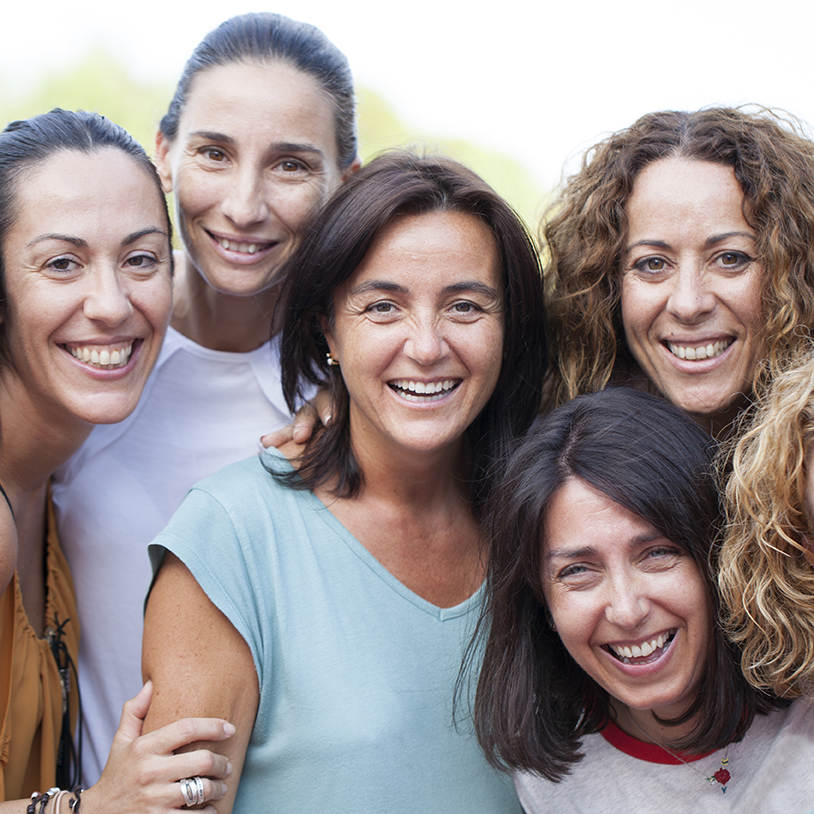 If you or someone you know needs help, call our 24-hour Hotline: